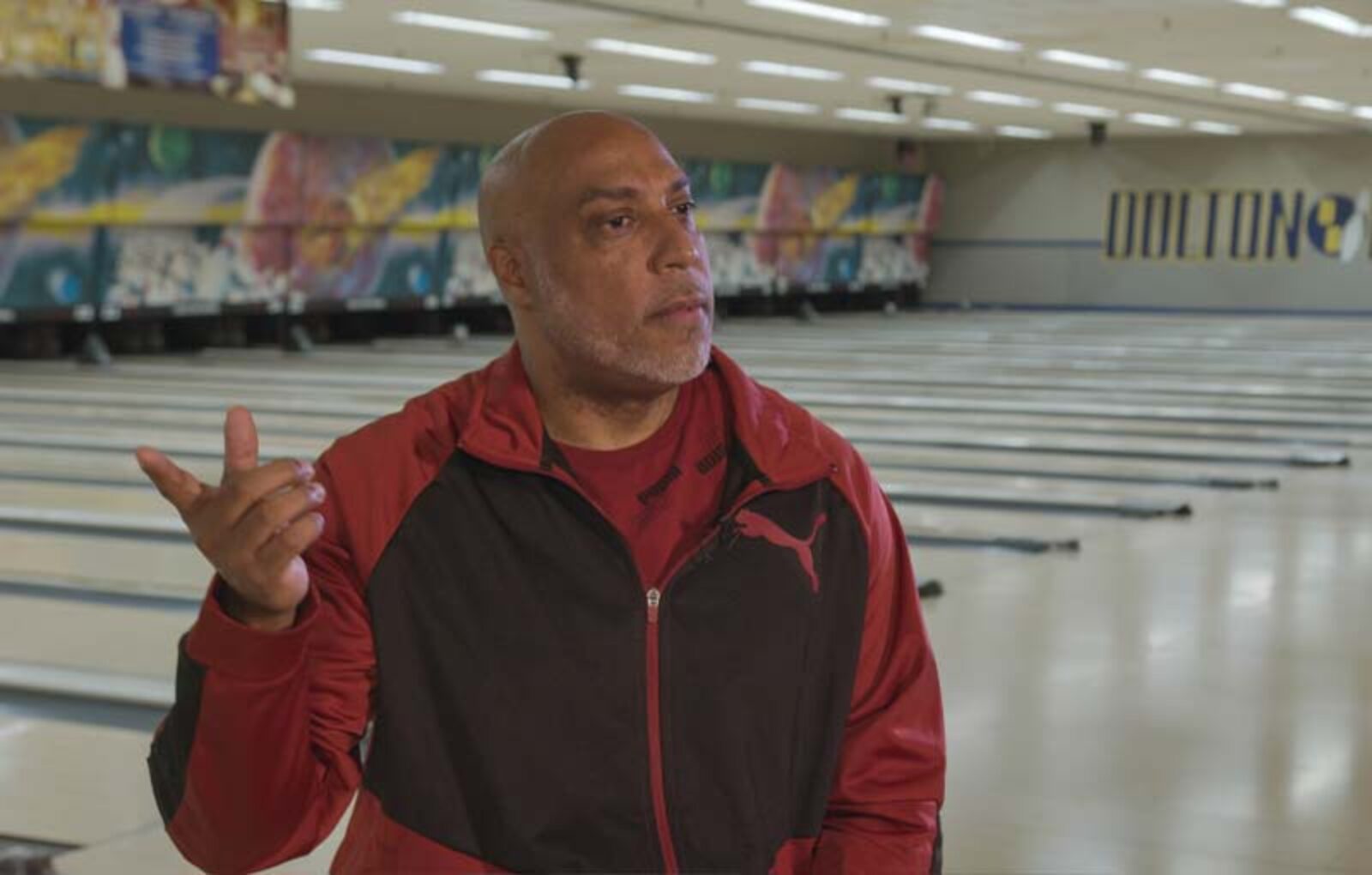 Frederick McClure was born in the Englewood community on the Chicago South Side and a graduate of Lindblom Technical High School. After Fred headed off to the Army doing deployments in both Panama & Desert Storm. Fred became an accomplished cook for the Army winning a series of Connelly Awards that are given to soldiers for outstanding culinary skills in both garrison & field settings. Being a leader came natural to Fred which was evident from his fast advancement in rank. After completing active duty tour Fred entered The Illinois National Guard. In 2013 Fred finished his military career as a Warrant Officer. Returning from active duty Fred turned his attention to raising a family and beginning a career. Entrepreneurship was a seed planted by Fred’s grandfather Lewis Deans. A prominent businessman in Chicago. Fred refers to his grandfather as the first black networker. Lewis would obtain a skill set then come back to the community and teach other black men the skills then book contracts for them. Developing income through other people’s efforts.

Something Fred believes is the foundation of generational wealth. Fred started a career with the Chicago Transit Authority. Fred was always clear that he would use his job, not let his job use him. Networking, mentoring and being mentored was integrated in Fred’s everyday work habits. Fred started multiple businesses and mentoring initiatives all while, continuously advancing through the ranks at the CTA. One of Fred’s proudest accomplishments was the creation of Young Black Entrepreneurs. Which he started in1996 after receiving his Series 6 & 26 Securities License? For several summers Fred and few of his closet colleagues took in young black men to expose them to the world of business professionals. Fred dawned the young men with suits that were donated by friends and family. These young men were taught all the intricacies of the Rules Of Money & Finances. Each year ended with a trip to the trading floor at the New York Stock Exchange. It is not by chance that most of the boys who were part of Young Black Entrepreneurs went on to become business professionals.

Fred also started Operation Outreach which was a food initiative to give back to the community in which he worked. Each year Fred inspired his co-workers to give of their money & their time to create Thanksgiving Baskets for less fortunate families. What started out as 30 baskets at Stagg Elementary School on the Southside. Quickly expanded to 300 baskets & five schools. Fred retired from Chicago Transit Authority in 2013 and turned his attention the launch of The Shortti Neck Tie line with childhood friend Carlton Franklin. The Shortti will someday soon revolutionize the Formal Neck Tie Industry. In 2014 Fred came on as a Partner at Dolton Bowl. Recognizing something as simple as a bowling alley could be a bridge for a multitude of things in the community. Turning his attention to the youth he has been able to develop a path for young African American Kids receive college scholarships through his youth bowling programs.

Fred has also made his center accessible to seniors and young kids alike. Never to be one to get comfortable, Fred was recently a candidate for an Introduction Leader for Landmark Education. A world leader in professional & personal growth development. Taking a stand for what’s possible and the journey of living an extraordinary life you love to live.