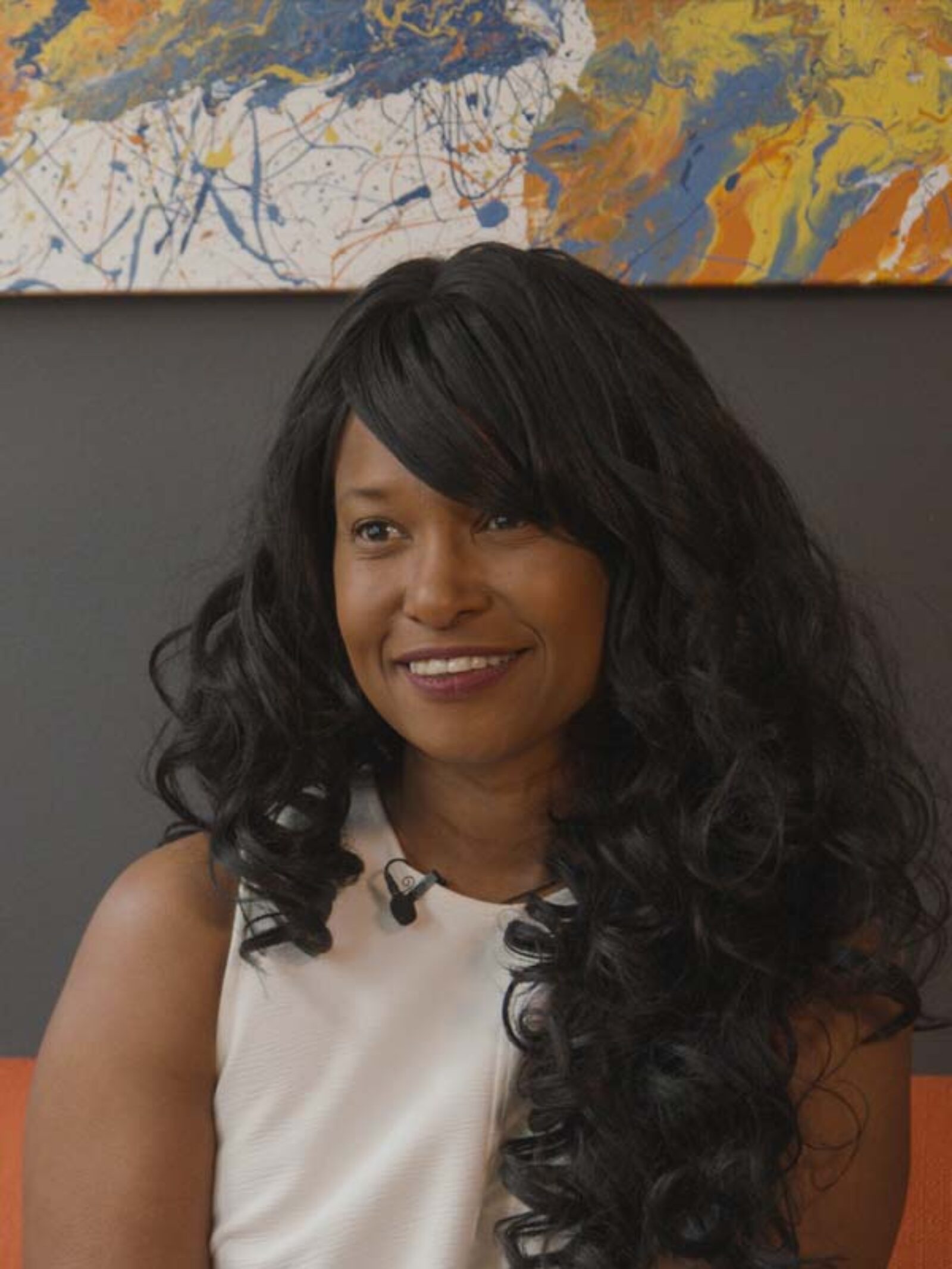 Because I grew-up without a father. I wouldn’t trade the experience of being a sister to some of the most fabulous brothers a girl could ask for. My cousins were some of the best teachers, and long-standing relationships I’ve had both professional and personal.

I attributed a lot of my success with my brothers and the male role models close to me.

Crying never got you anywhere with your brothers. You knew that whining isn’t going to solve your problems; you just have to hold your head high and figure out how to solve the situations you face.

Having that example, I learned never put up with someone who treats you poorly because you know you deserve a man with the same moral character as your family.

Which teaches you how to respect yourself. As much as you learn about men from them, they learn from you as well. By teaching them respect, you learn how you deserve to be treated. There might be nothing as fearsome as a girl who grew up with brothers.